Washing It All Away at Akaka Falls 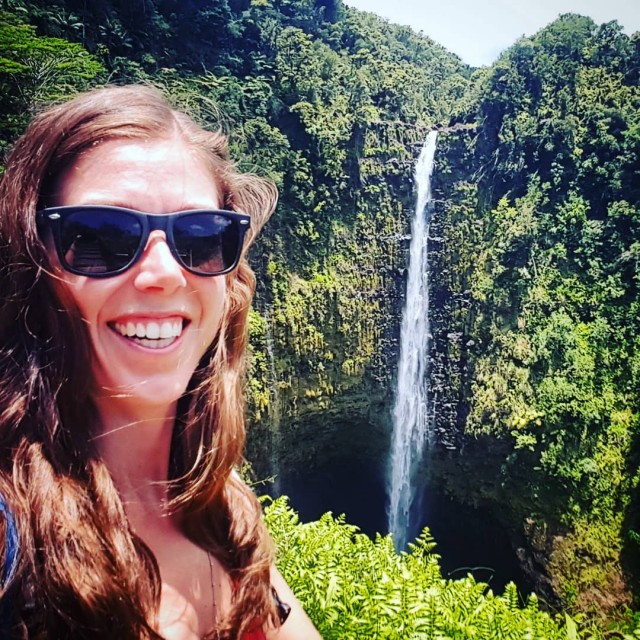 I'll be honest, I'd been really struggling with treatment this past week. There was so much going on and so many mental and physical changes I can't even begin to condense it all into a blog post. To simplify, I will say that my healing really involves a COMPLETE and utter breaking down and changing of my thought processes and the way I live my life. Through all of this MASSIVE AMOUNTS of mental and physical sludge is erupting from my being causing me to empty box after box of snot rags and to quite literally physically feel like five pounds of shit stuffed into a four pound bag.

During the yucky parts I have experienced unbelievably intense bouts of home sickness and would give almost anything for snuggles with my fluffy feline, Sir Prince Charles Radar (Charlie Ray). I do know however, that this is all part of the healing process and I am grateful for the experience. The only way out after all is through and my frig, is the through ever dark and mucky sometimes. I was so damn stuck in the muck in fact that Lew and Karin (Co-owners of Kokolulu Farm & Cancer Retreat where I am staying) had to postpone my epic day trip to explore the Big Island until I was mentally and physically able to get all of my eggs in one basket. Thank God they did because this day was EPIC!

On the morning of July 2, 2019 we hopped in the car bright and early and hit the road. I was taken to many amazing places this day including Waipi'o Lookout, Laupahoho Beach Park, and Hawai'i Volcanoes National Park but the place that I favourited the most and had the most profound experience at was Akaka Falls State Park in Honomu. Anybody who knows me well knows that I LOVE WATERFALLS. In fact, it was a vision of a tall straight dropping waterfall in a circular canyon along with a volcano (that came to me during some meditative journey work I did shortly after my diagnosis) that solidified my choice to go to Hawaii for healing in the first place.

When we arrived at the park it was hotter than Hades. I mean REALLY hot... like I felt as though my skull was on fire and regretted not wearing a hat, but the discomfort of the heat faded immediately as I began walking down the trail. LUSH is really the only word I can use to describe this place. It was like something straight out of a fairytale. An immense variety of huge and beautiful plant life hugged the trail and filled every inch of my visual field. I was in total awe... like a kid in a candy store. I was particularly blown away by the MASSIVE red flower of the torch ginger plant and the enormous pink flower and chubby fruit of the pink banana plant. Soo freaking cool!

When we got to the falls, a sort of trance came over me. The sound of the water dropping from such a high distance (442 feet) was incredibly soothing. I do not believe I have ever set eyes on a falls that high before, at least not one that direct drops from top to bottom. As I stared at the falls, mesmerized, I felt a familiar feeling come over me; one that I need to go on a little side tangent to explain...

My life for the past few years has felt like a continual climb up a gruelling ladder. Although I could not see the top of this ladder, I knew at my core it held peace, relief and the ability to relax that I so desperately desired. Every day through my determined efforts I could visually see myself climbing this ladder. My arms and legs burned with lactic acid and my hands became blistered and calloused but I continued on because I wanted the sweetness that was held at the top. Some days I would think I was almost there and then poof, I would just bust through a cloud and realize that the ladder kept going and going. As the days and months went by it became harder and harder for me to believe that this ladder was worth climbing. Every negative comment I got and every attempt at success failed felt like someone stomping me down several hundred rungs. I would hang on to the ladder, beat down and broken as my bloodied and bruised hands healed and then would continue to climb again because through it all, at my core I always believed in myself. Eventually though, my mind started to drift elsewhere. I began to imagine what it would feel like to just let go of the ladder and free fall into the abyss. During these moments I would become overcome with an immense feeling of weightlessness and freedom. I started to question my climb in the first place.. why was it so hard to achieve something that seemed so reasonably fair? If there's one thing I am though, it's damn determined and I ignored all signs from the universe that I was climbing the wrong ladder and continued to climb anyway. The ladder of course was my visual metaphor for all of the overachieving things I was doing while completely burning myself out; the top of the ladder was the feeling of worthiness and being accepted that I so desperately desired. I digress...

As I stared at the falls, my eyes naturally landed on a spot of water at the top and followed it down to the pool at the bottom. That feeling of letting go of the ladder hit me, but this time the scenario was different. Instead of feeling powerless and exhausted, I felt powerful... a reinforcement of the power of choice I came realize I had shortly after my diagnosis on May 3rd, 2019. In this moment I recognized this feeling as a valuable tool and went to work using it to my benefit. I went within and began to picture all of the negative things/feelings in my life that I wanted to let go of. One at a time I held them in my mind and attached them to spots of water at the top of the falls. I then let the water metaphorically wash it all away as my eyes followed the spots of water down 442 feet to the pool below where they splashed into nothingness.

This was really quite transformative for me. I felt immense freedom in this act followed by immense gratitude for all of my life experiences. For it was all of my life experiences, the 'good' and the 'bad' that led me to being there, in front of the magnificent glory of Akaka falls on the Big Island of Hawaii in the first place. This was so transformative that I really encourage anyone to try this method of letting go followed with gratitude for all the lessons given to you by the life experiences you have had. It could work with a river, stream or even a leaky roof gutter for that matter. The mind is a powerful healer.

Stay tuned for more of my healing journey! 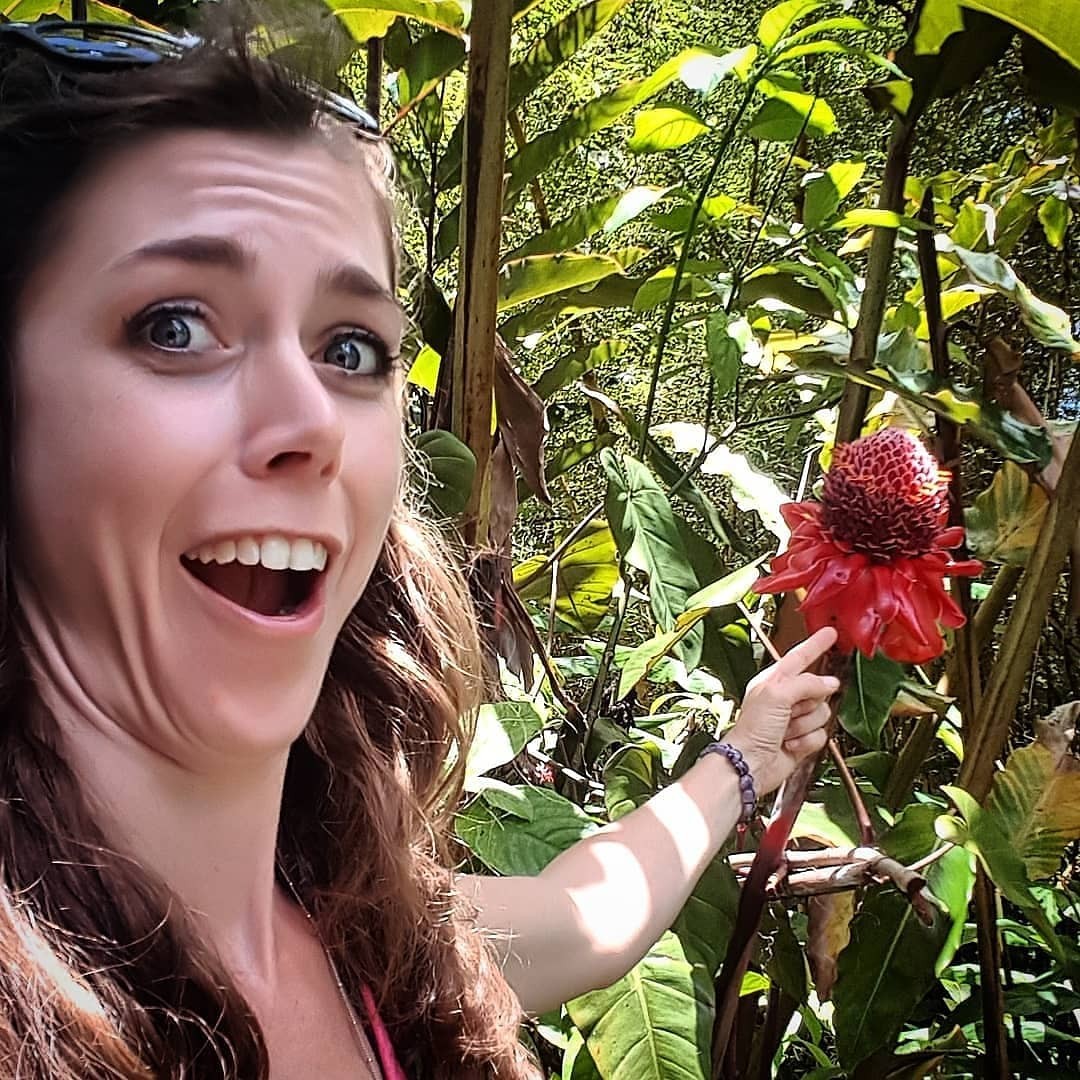 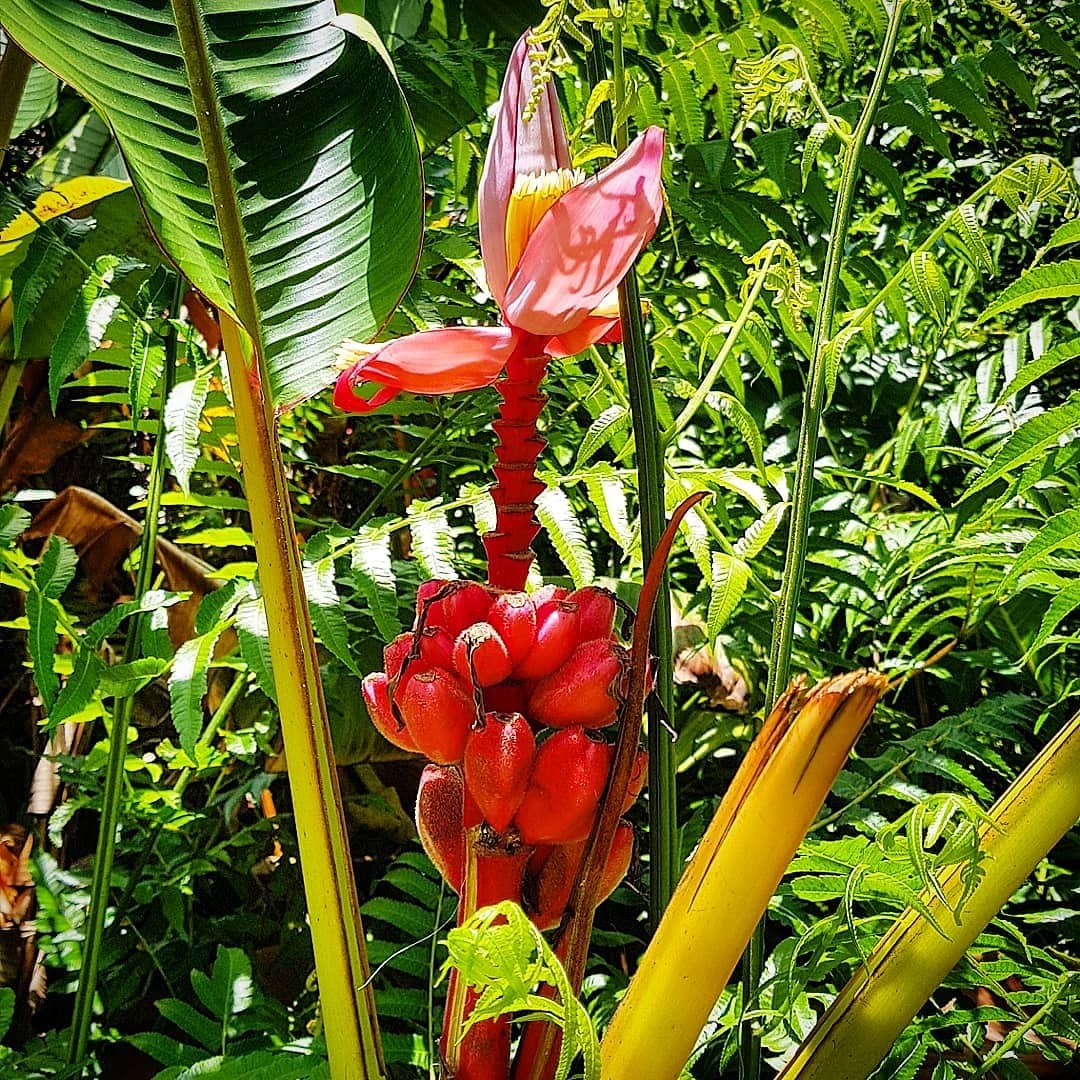 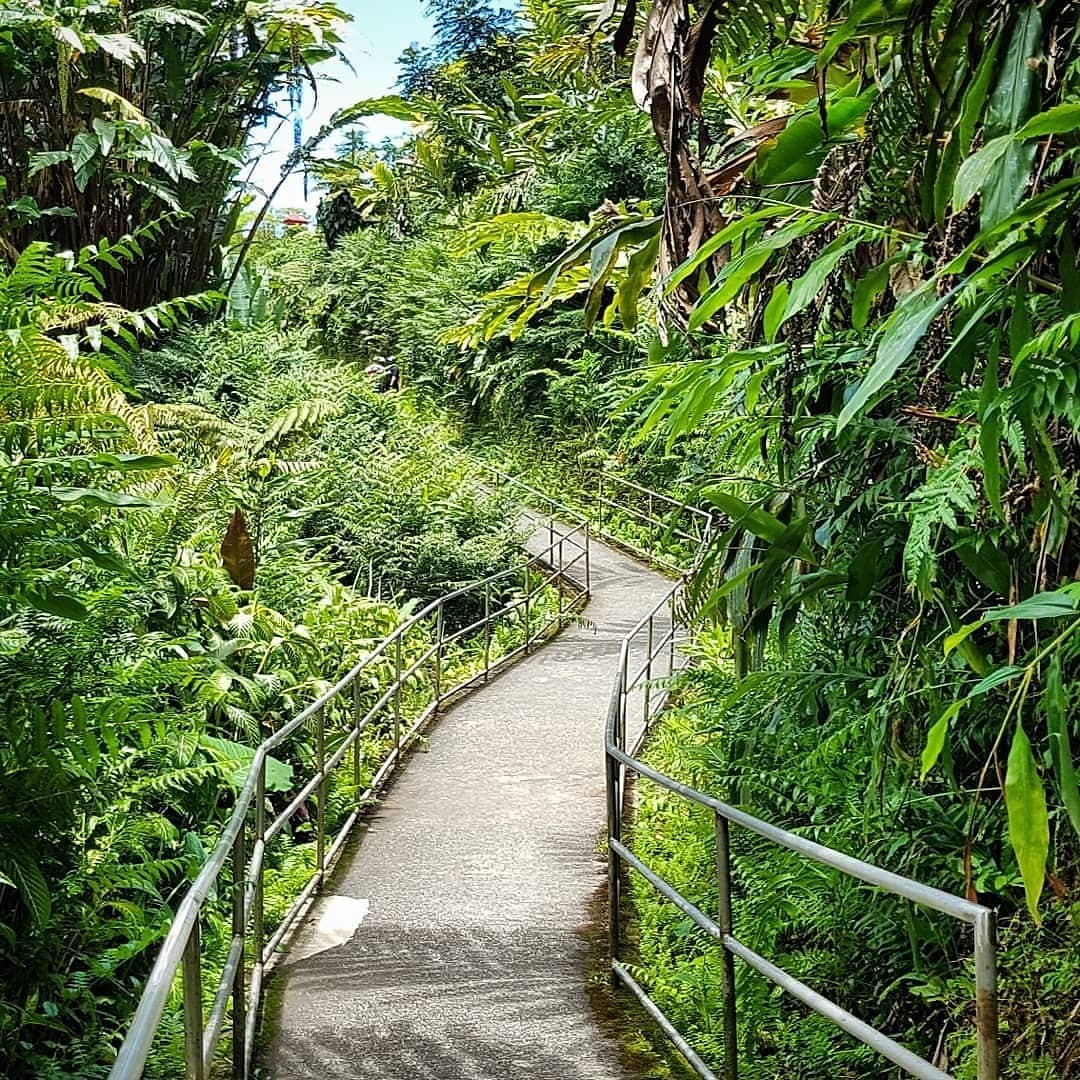 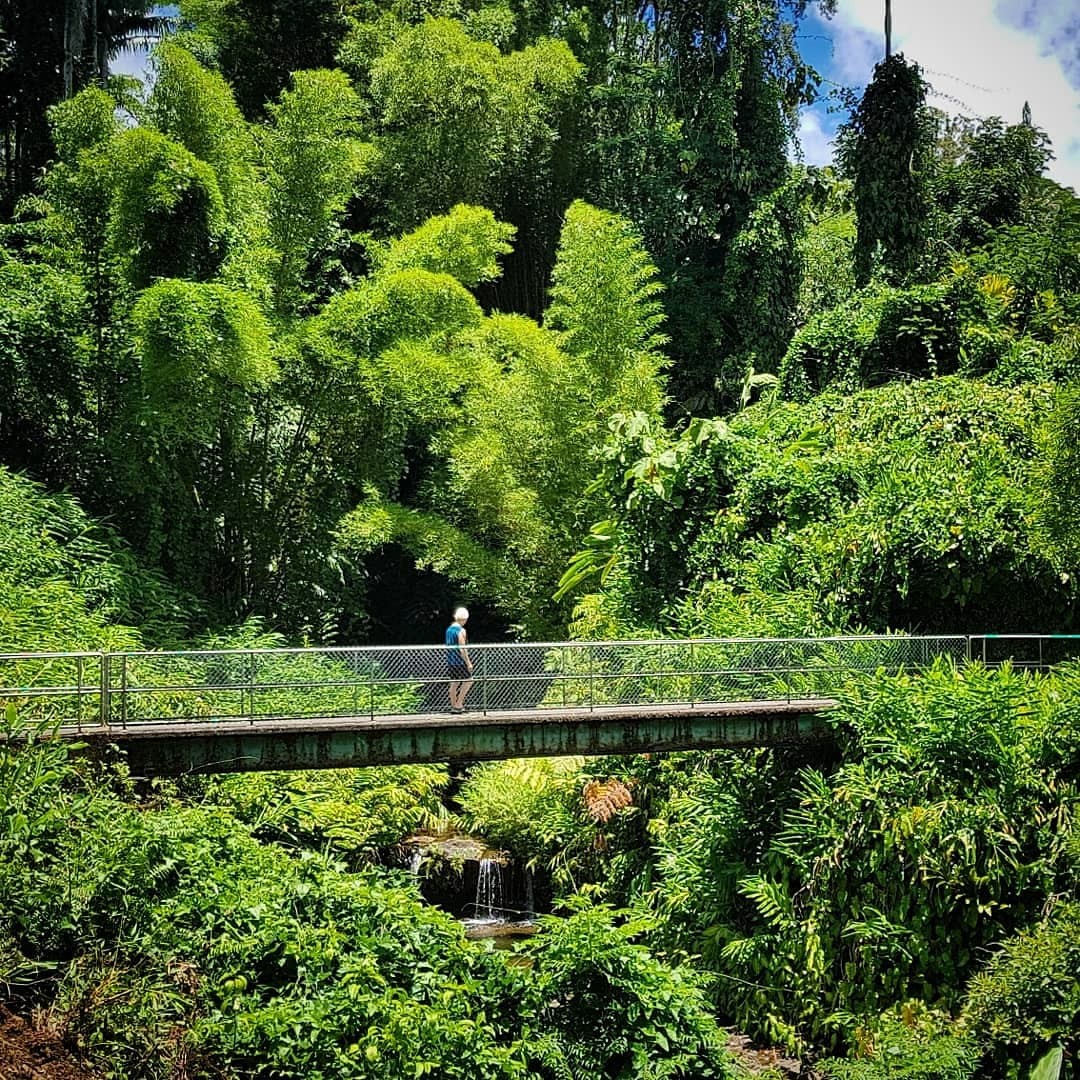 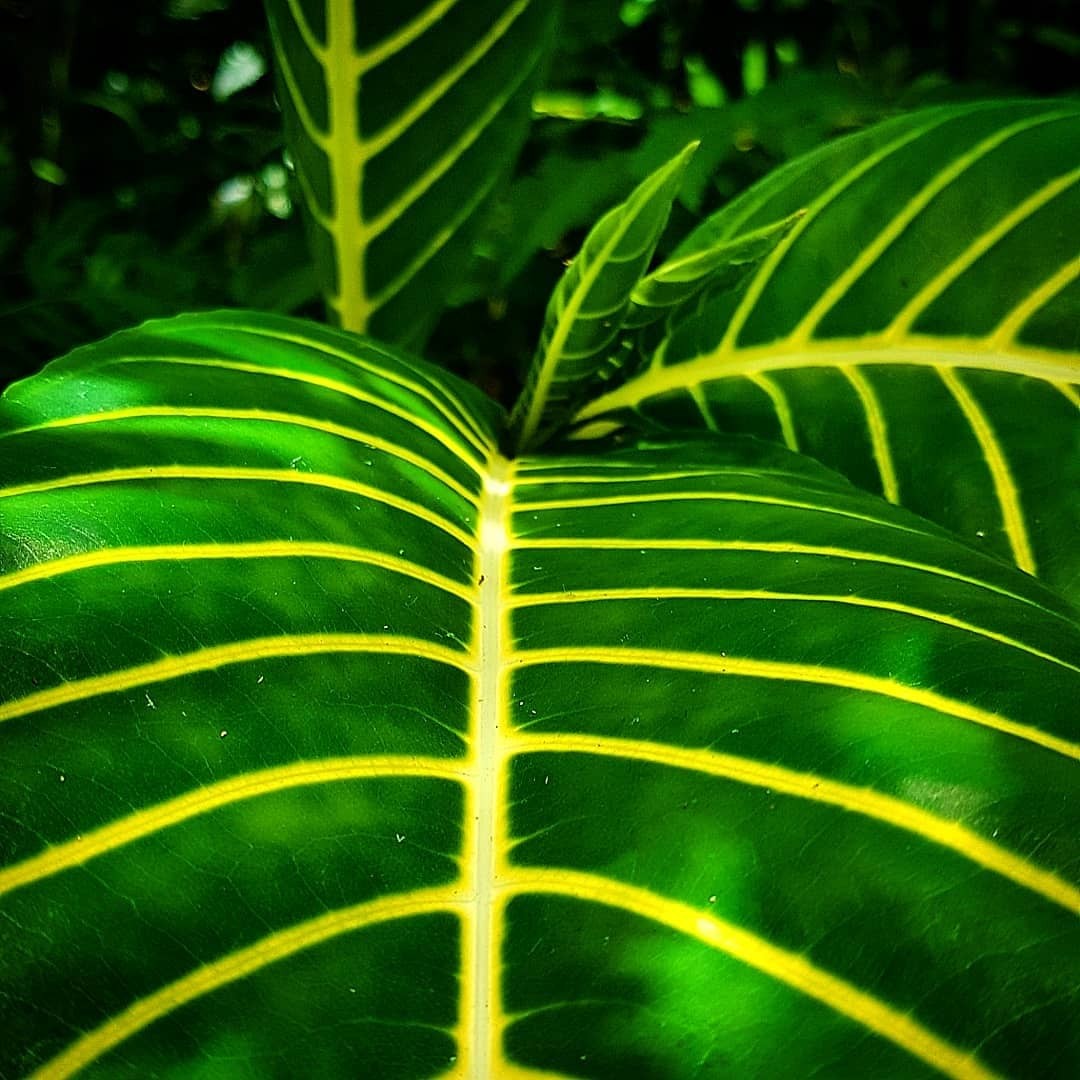 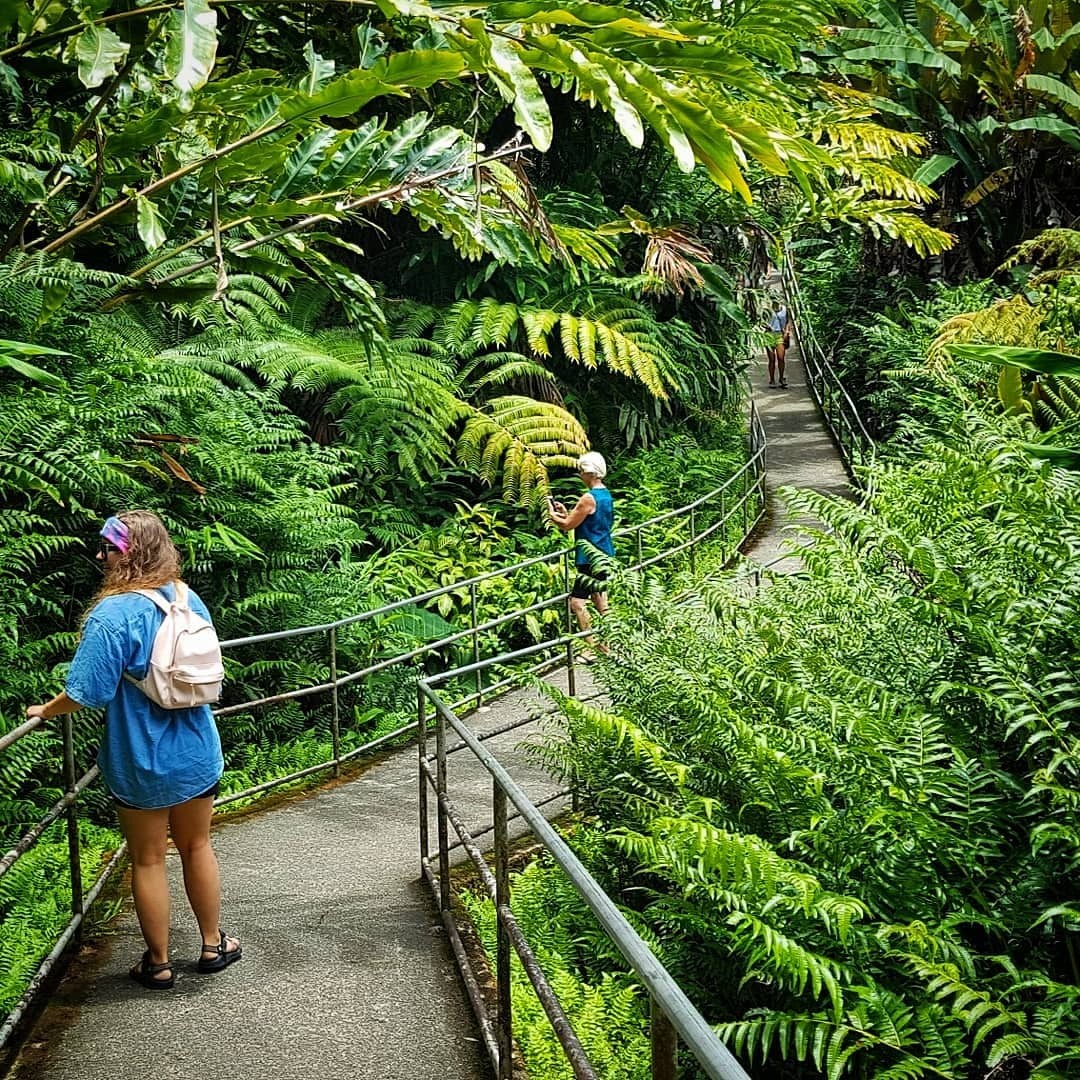 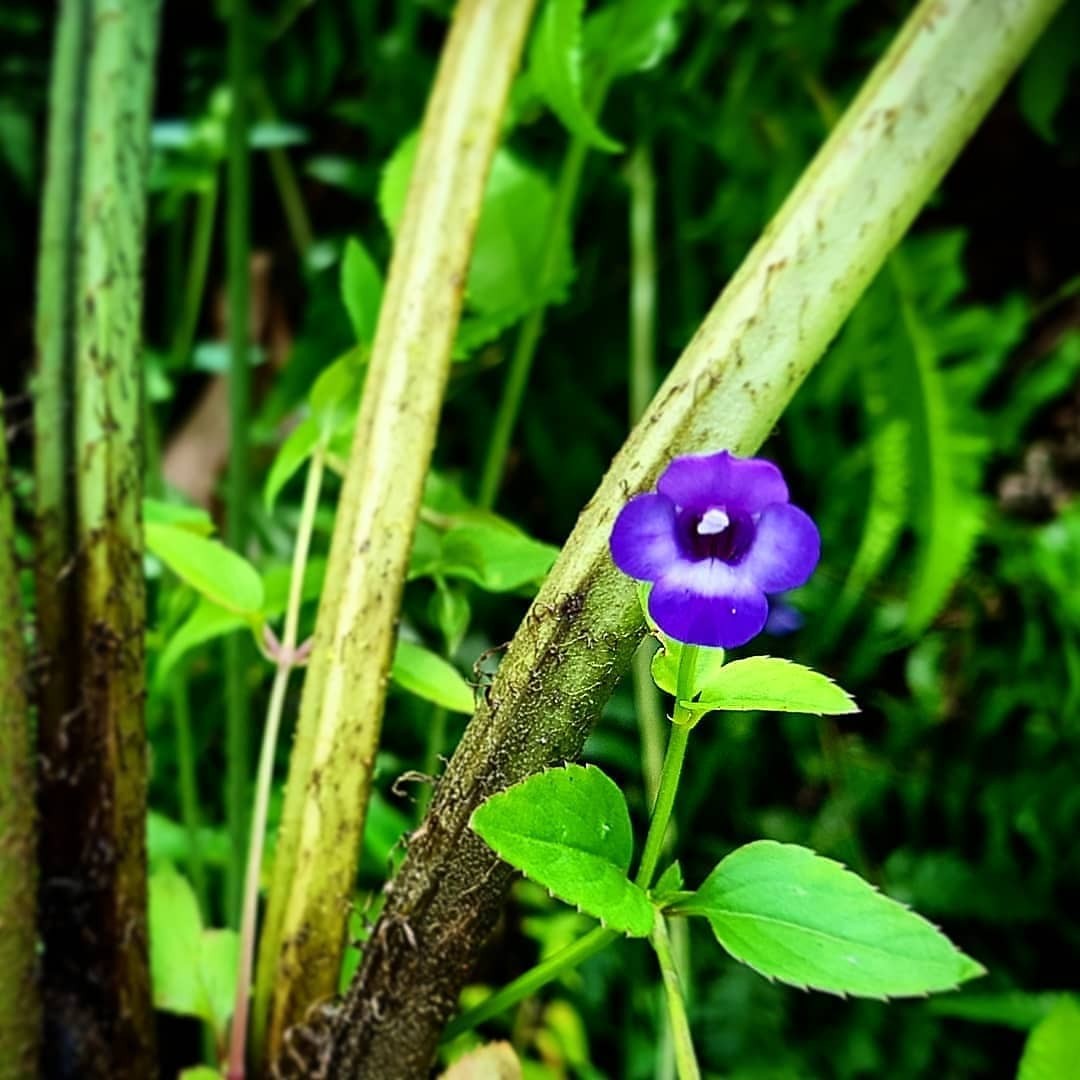 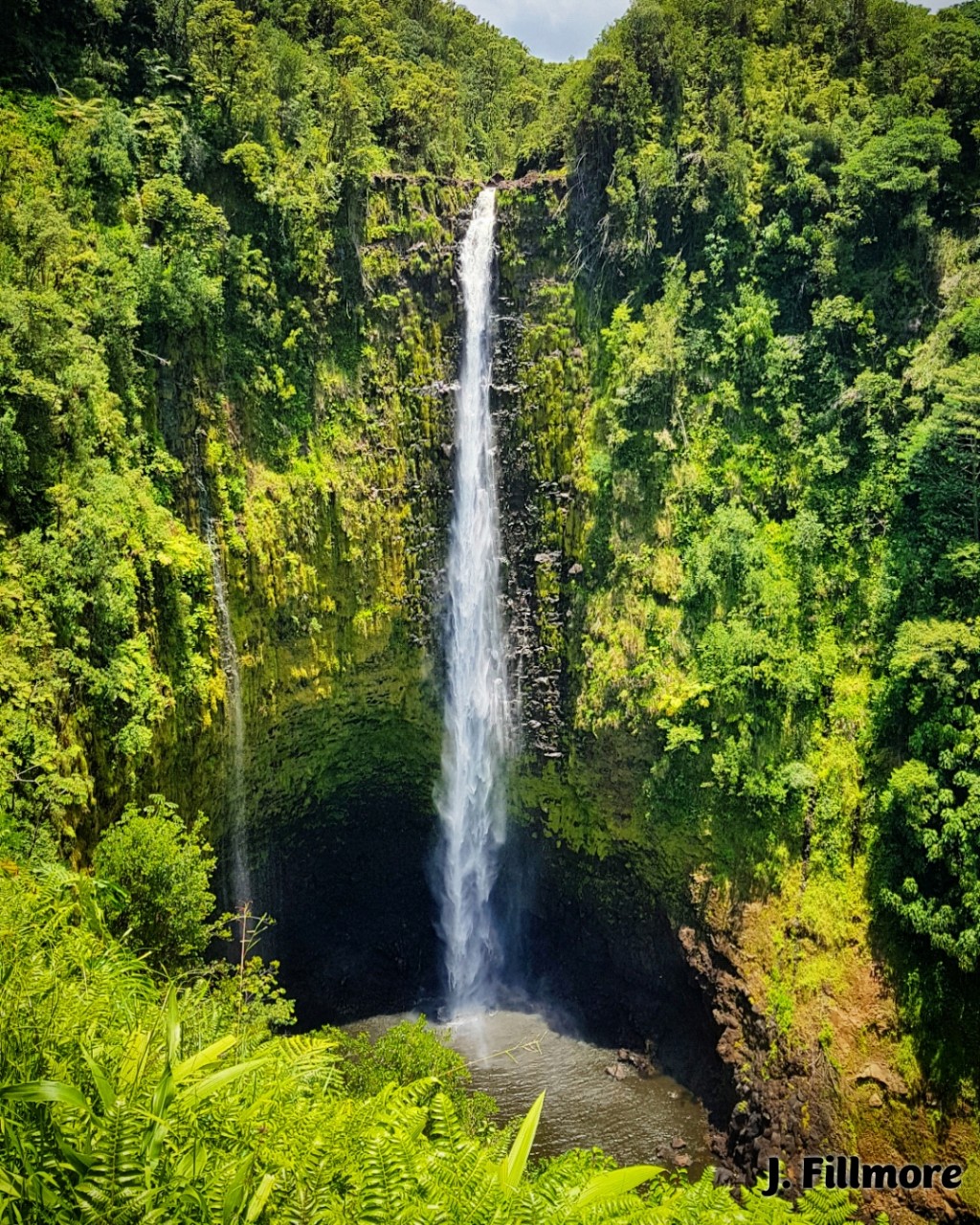 The Next Steps
Ho'oponopono at Lapakahi State Historical Park

So great to have you here at Kokolulu Farm and Retreats with us. Welcome to our ohana ( family) sweet Jessi!

0 Cancel Reply
So great to have you here at Kokolulu Farm and Retreats with us. Welcome to our ohana ( family) sweet Jessi!
Cancel Update Comment